In the 19th century, the Frenchman Piesse classified fragrances according to the notes of the musical ladder. He transferred the idea of ​​musical harmony to the field of fragrances.

Piesse's approach and views have long been rejected, but continue to inspire perfumers to this day. According to him, essential oils are subdivided and have:

TOP NOTE
MODIFIER AND
BASIS (BASE).

The TOP note appears immediately, due to the rapid evaporation.

The MODIFIER is the "heart of the aroma", usually forming the volume of the mixture, the scent of which appears for some time after the initial perception.

BASE (BASE) is a rich, heavy odor that manifests itself slowly and for a long time. It acts as a fixative and prevents the rapid dissipation of lighter oils.

Ylang-Ylang is known as a well-balanced oil. It can be described as follows: it has a particularly strong floral top note, a velvet modifier and a light, floral, slightly spicy base.

For convenience, each essential oil is classified according to its dominant nature, although there are many different opinions in this regard.

The following list shows the basic idea of ​​the predominance of the selected oils. Example: 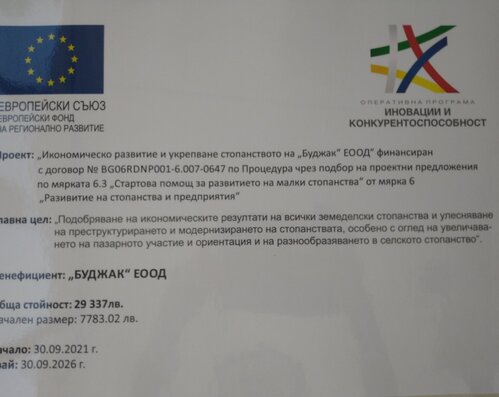 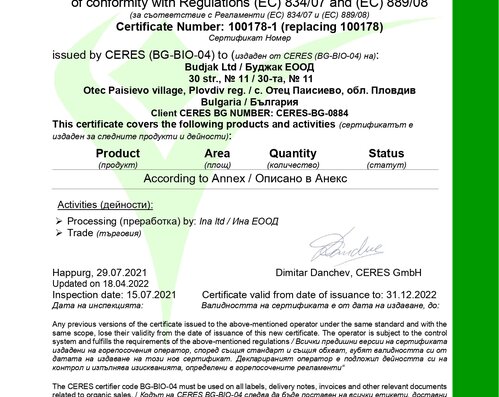 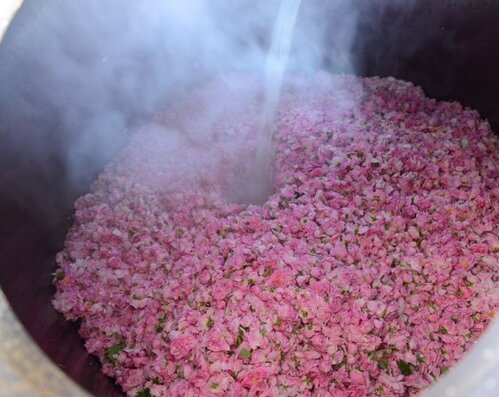 Budjak Ltd., from sunny Bulgaria, will tell you what are the ways to obtain ESSENTIAL OILS. 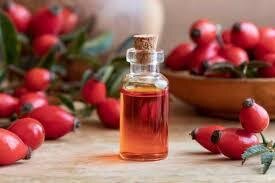 Online store for wholesale purchases of Bulgarian essential oils, base oils - cold pressed, hydrolates, concretes, absolutes, glycol extracts. www.naturaloilbg.com The new distillation season starts in April 2022. With a preliminary coaxing and signing of an agreement on the production of raw materials - a 30% discount. Firm Budzhak Ltd also works under the individual order of the buyer. For more information write to WhatsApp at +359876588415 We can do everything... 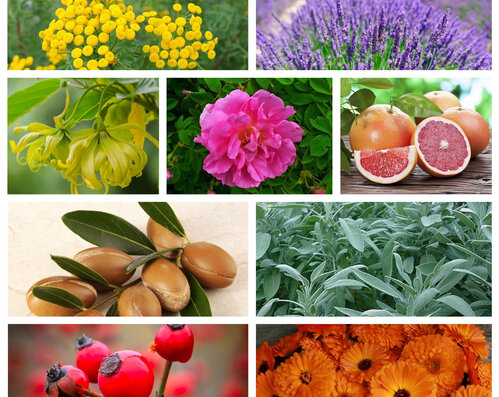 The following list shows the basic idea of the predominance of the selected oils. TOP NOTE Eucalyptus, lemon, basil MODIFIER Geranium, lavender, oregano BASIS (BASE) Patchouli, jasmine, myrtle A well-balanced fragrance is one that contains elements from the three different categories, with a certain amount, whether heavy oriental or light floral. This theory is used mainly in perfumery, but the same principles can be applied in aromatherapy and home preparation of medicines. 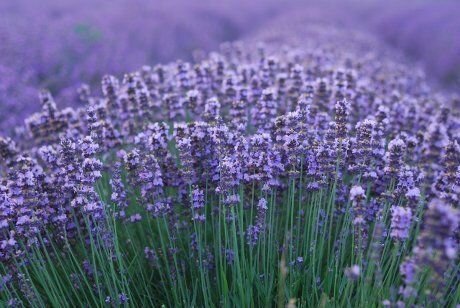 Massage: 5-8 drops of oil are mixed with 10 g. Vegetable oil for example: almond, corn, wheat germ, or selected cream. To soothe inflamed and nourish dry skin, 3 drops of lavender oil are mixed with 10 drops of olive oil and this mixture is used to massage the skin of the face. Steam baths: for toning all skin types 2-3 drops of lavender oil in 150 ml. Water. Baths: for skin inflammations, rashes, acne, sunburn make hot baths - 10 drops of oil are added to the water immediately before use. Aromatization of premises: 4-5 drops in the aroma lamp - for increased nervous tension, insomnia, headaches and migraines. Sauna: 5-10 drops of oil in a pot of hot water are placed on the top floor of the heater. Inhalations: 2-3 drops of oil in a container of hot water - for colds and flu, cough and sore throat / during the procedure the eyes should be closed. Enrichment of creams, tonics, shampoos - 2-3 drops of oil from 5 g base. 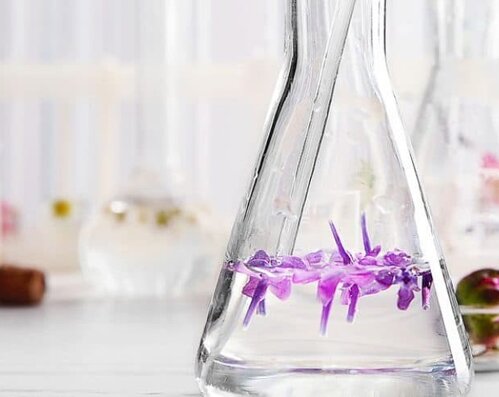 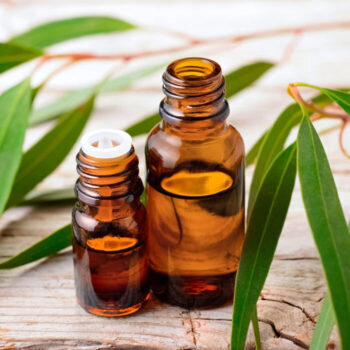 Facts about eucalyptus The aroma of this essential oil repels insects, especially mosquitoes. Effectively disinfects and removes unpleasant odors in the air. Prevents the spread of viruses and infections in the air, which allows it to be used as a major prophylactic agent. 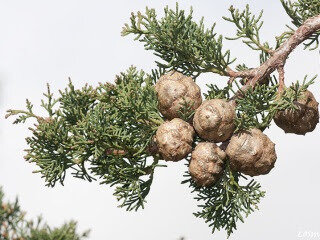 Cypress essential oil is extracted from a coniferous plant growing in mixed, coniferous-deciduous forests, which has the botanical name Cupressus sempervirens. Cypress is an evergreen plant with small, rounded buds, scaly needles and small inflorescences. Pine needle oil is valued for its ability to fight infections effectively, especially in the upper respiratory tract. Also, the essential oil of cypress helps to remove toxins from the body and has a positive effect on the functioning of the nervous system, eliminates overexcitation and nervousness. Cupressus sempervirens can be called a pharmacopoeial tree because of its many specific botanical properties. According to a study published in the journal BMC Complementary & Alternative Medicine, these specific properties include drought resistance, strong and strong gusts of wind, increased dust in the wind, rain and snow, and gas pollution. Cypress also has a highly developed root system that allows it to thrive in both acidic and alkaline soils. The young shoots, stems and needles of cypress, involved in the process of steam distillation, generously give people essential oil with a clean and invigorating aroma. The main ingredients of the product for steam distillation are: alpha-pinene, karen and lemon. The oil itself is well known for its antiseptic, antibacterial, antirheumatic and stimulant properties. 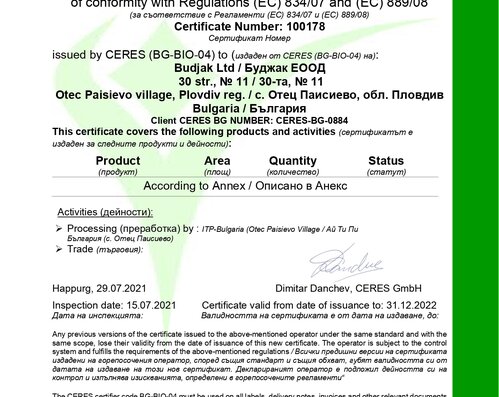 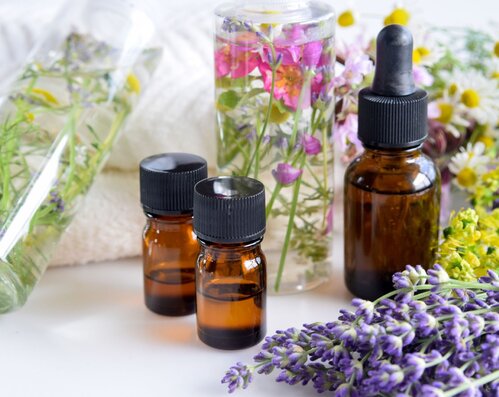 In general, essential oils are mixed for two reasons: - Because of their healing effect and beneficial effects on the body - To create perfumes - For home cosmetics - For aromatherapy 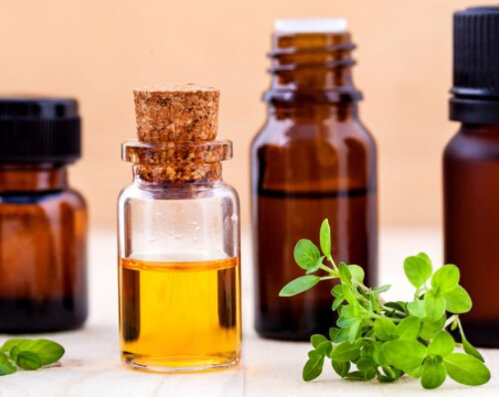 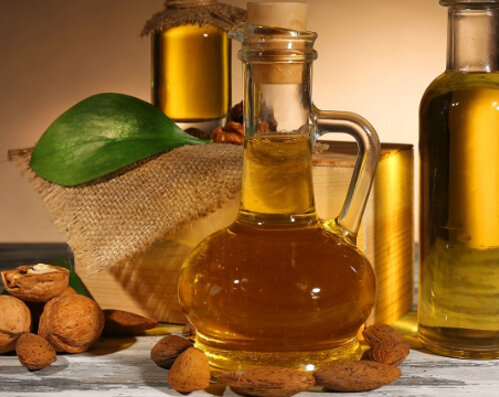 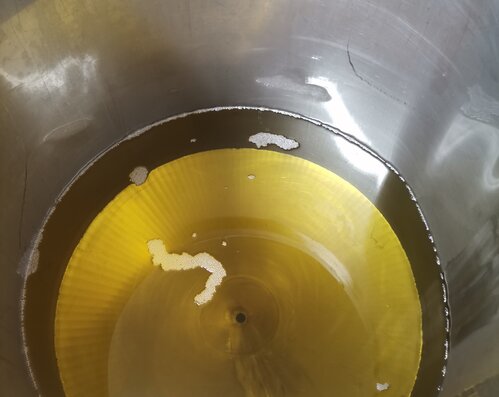 Distillation with water and steam of essential oils